COME WORSHIP WITH US

On February 27, 2022, Pilgrim Congregational Church celebrated its 135th anniversary.  Pilgrim has a long history in Pomona with strong community ties.

A small band of 36 Congregationalists formally organized Pilgrim Congregational Church on May 26, 1887 in the Taylor Opera House, located on the northwest corner of Third and Thomas Streets, Pomona. At that time there were only 10 other churches in Pomona. Grover Cleveland was in the White House for his first term. There were only 38 states in the Union. Pomona, not to be incorporated for another eight months, had a population of about 3000.

The church’s first permanent home was a chapel erected on the southeast corner of Third and Thomas where the Progress Bulletin building now stands. The total investment in the chapel was $7,600. The first Sunday service was held there on November 26, 1887, just six months after the church was formed. 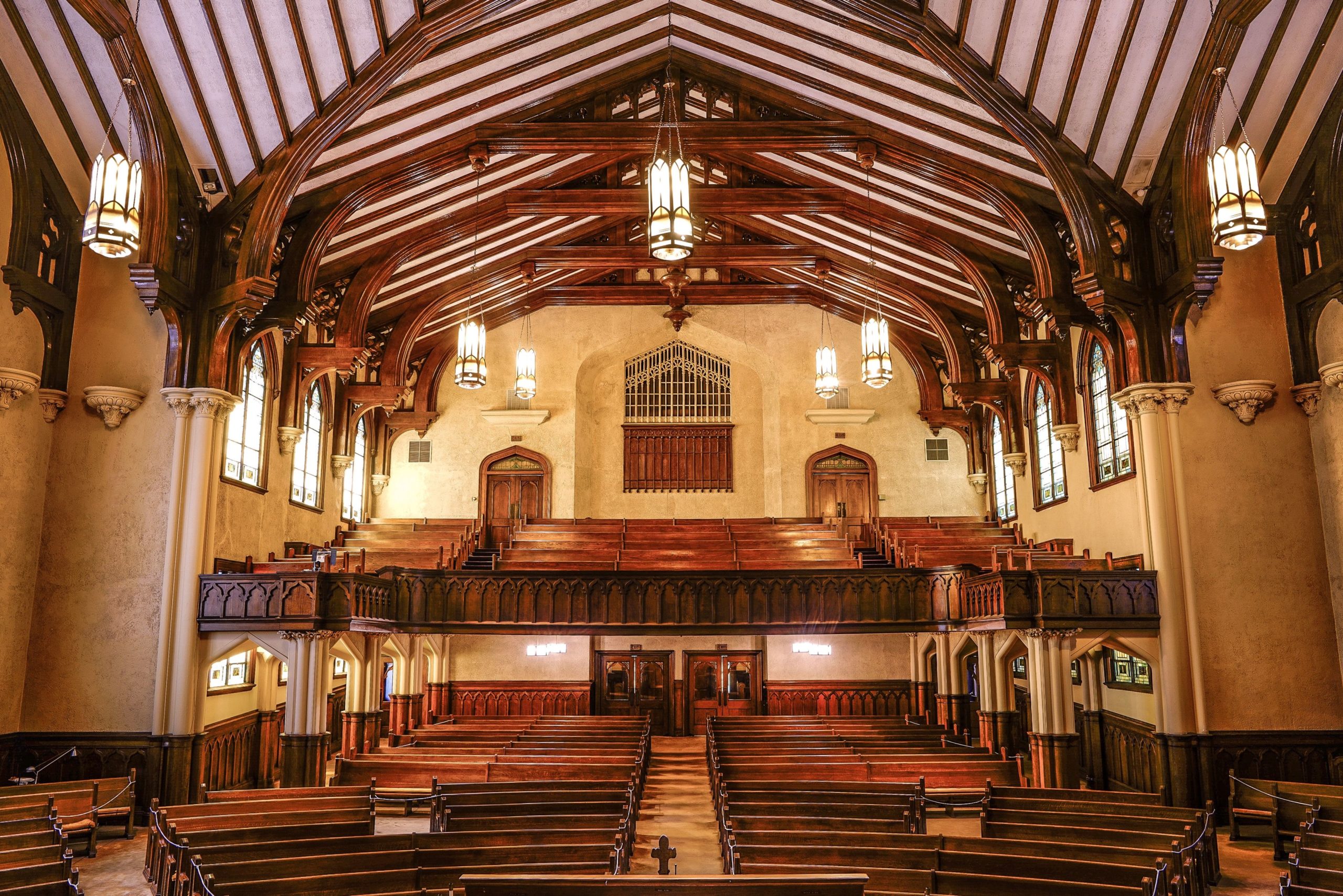 Pilgrim’s first chapel was enlarged, and a bell tower was added in 1897. By 1910 the membership had soared to 500 and plans for a new site and building were made. The present site of the church at Garey Avenue and Pasadena Street was acquired, and in May of 1911, a cornerstone was laid for a building that was to cost $107,573. At the time of dedication, one year later, a debt of only $19,000 remained.

Pilgrim Hall was completed first, with worship services held in Pilgrim Hall until the sanctuary was finished. The beautiful new complex was dedicated on May 26, 1912, the church’s 25th anniversary.

In September of 1925 the church was badly damaged by a fire originating in the tower. Repairs and improvements were made and in 1926 the church was restored, and the memorial chimes dedicated.

The gymnasium was also built in 1926, the first to be built by a church west of the Mississippi river. Pilgrim Hall and the gym were built to serve not just the church but the community as well. Thus, once again the faith of the Pilgrim spirit was affirmed – the church “serving as the river of God to and from the community.”

Local non-profit organizations have found Pilgrim to be a hospitable host for their meetings, just as the church owed its beginnings to the charity of the Taylor Opera House.

To meet the need for increased Christian school facilities, a two-story educational building, including Eells Hall, was erected north of Pilgrim Hall in 1952 at a cost of $125,000. A further addition to the school, Mayflower Hall, including a modern nursery and a youth chapel, was dedicated in 1960. 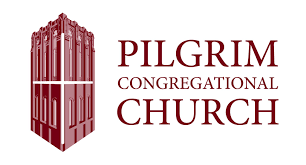 Where You Are Welcomed, Known, And Loved.